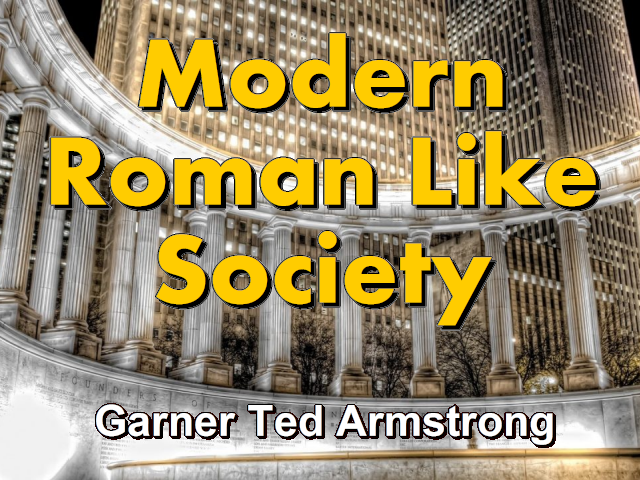 And greetings friends around the world, what’s happening to the family in the United States of America? Well, for one thing it’s being systematically destroyed, it’s deteriorating, it’s disintegrating, sex roles are changing, the traditional so-called bread winner and home maker has disappeared virtually from the American scene because now days both married partners in this so-called typical family have jobs, the erosion of family income has probably mostly responsible for sending more wives to work, that’s what most people would say, they have to work because they simply can’t keep up with inflation any other way. …