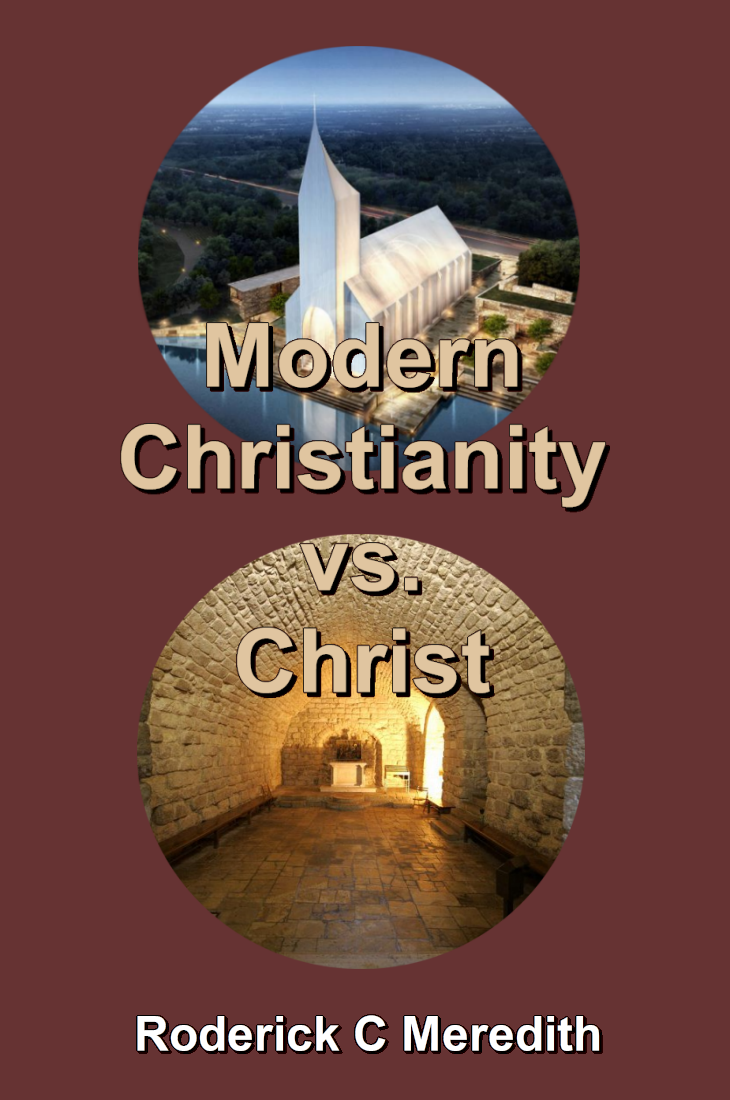 Very few grasp the spectacular difference between today’s Christianity and the original teachings of Christ. Since coming here,” an African student told an American friend, “I’ve discovered the white man has two gods – one that he taught us about, and another to whom he prays. A mission school taught me that the tribal doctrines of my ancestors, who worshiped images and believed in witchcraft, were wrong and almost ludicrous. …