Is God Trying to Save the World Now? – Worldwide Church of God – Booklet

Is God Trying to Save the World Now? – Worldwide Church of God – Booklet 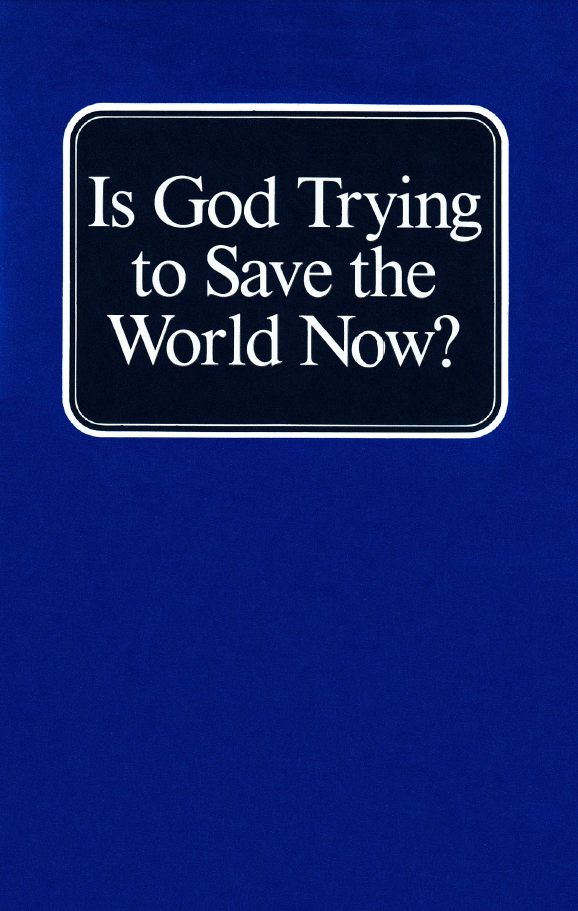 Let’s be honest! Christianity is not and has NEVER been the religion of most of the earth’s population. So what will be the fate of the thousands of millions of “un-saved” human beings? IS GOD TRYING TO SAVE THE WORLD NOW? DOES traditional Christianity have any realistic hope of ever “saving” the world? The population of China now comprises nearly one fourth of the earth’s population – over one billion human beings. Yet far less than one percent of them believe in ANY form of Christianity. …