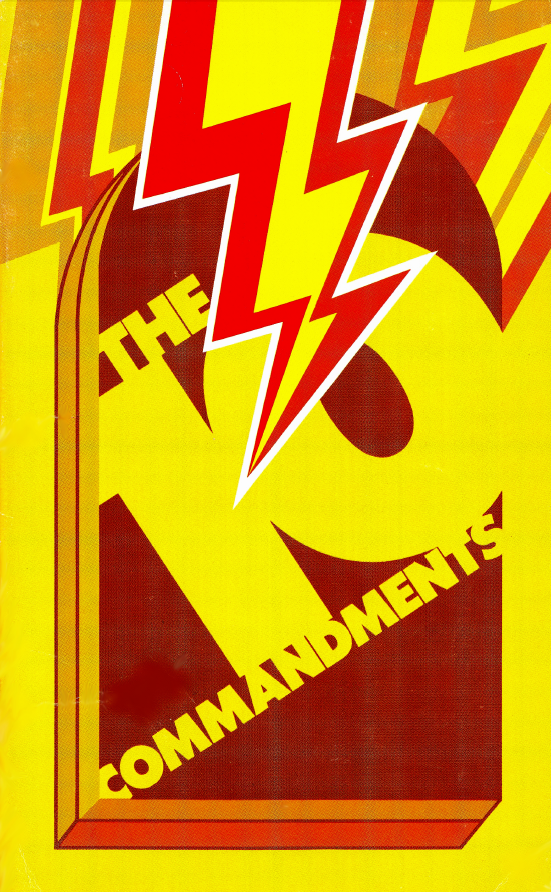 As a motion picture, they were acclaimed by the world. As the law of God, they have been loved by some, hated by others – but transgressed by all. The Ten Commandments have been cursed, maligned, distorted, vilified; some, by human arguments, have tried to do away with them. A small few of the obedient have experienced the blessings they can bring. David said, “O how love I thy law!” and called it perfect; Paul called it holy, just and good; Jesus honored, magnified, obeyed, and commanded obedience to the Ten Commandments. But to most people they remain an enigma that has never been understood. Here is the answer to the request of thousands – a booklet explaining plainly this inexorable living law, soon to become the basic law of the peaceful, prosperous, joyful world tomorrow! This a lawless age. Crime and violence are increasing at a fearful rate because among millions of people there is practically no respect for law or constituted authority – either that of God, or of man! …