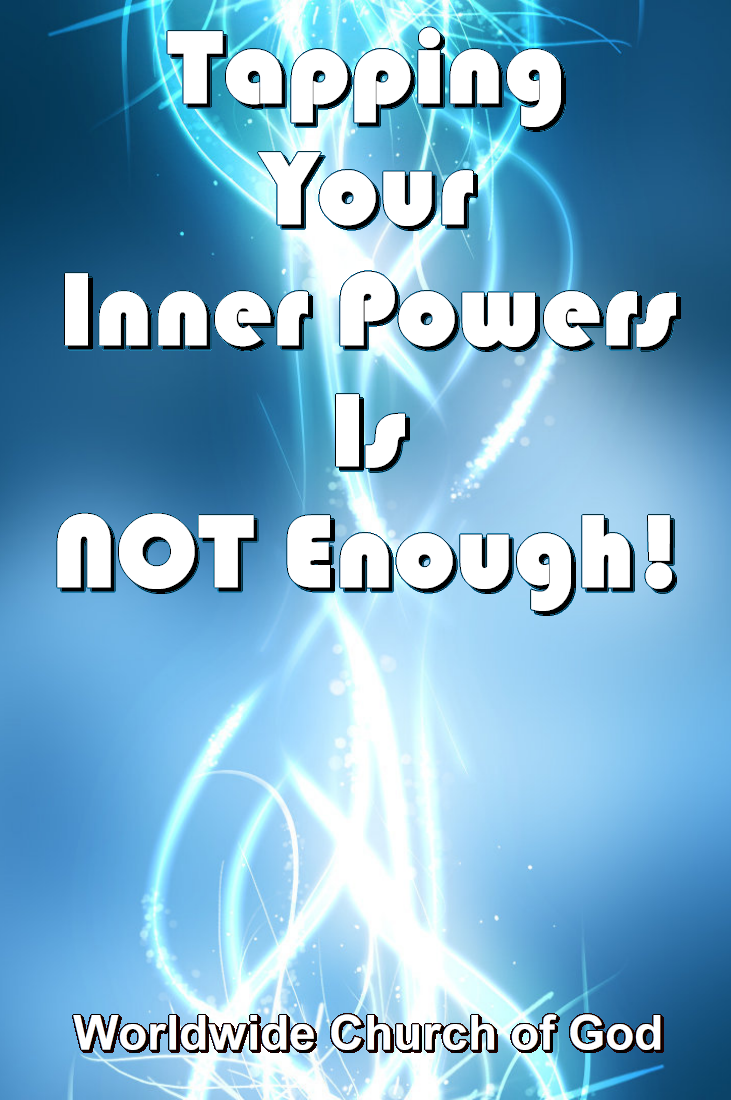 There is an outside force available of which very few know – and even fewer utilize. This article makes plain what that power is and how it can be exercised in your life! This generation does have a rendezvous with destiny. Never at any time in human history have man’s powers and abilities seemed greater. Yet, paradoxically, man’s future was never more clouded. The prospects for universal famine, for national and racial wars, and for human annihilation were never so great. In spite of man’s apparent technical and mechanical powers, his ultimate failure in solving the real problems of life was never more evident. Yet there is hope! …