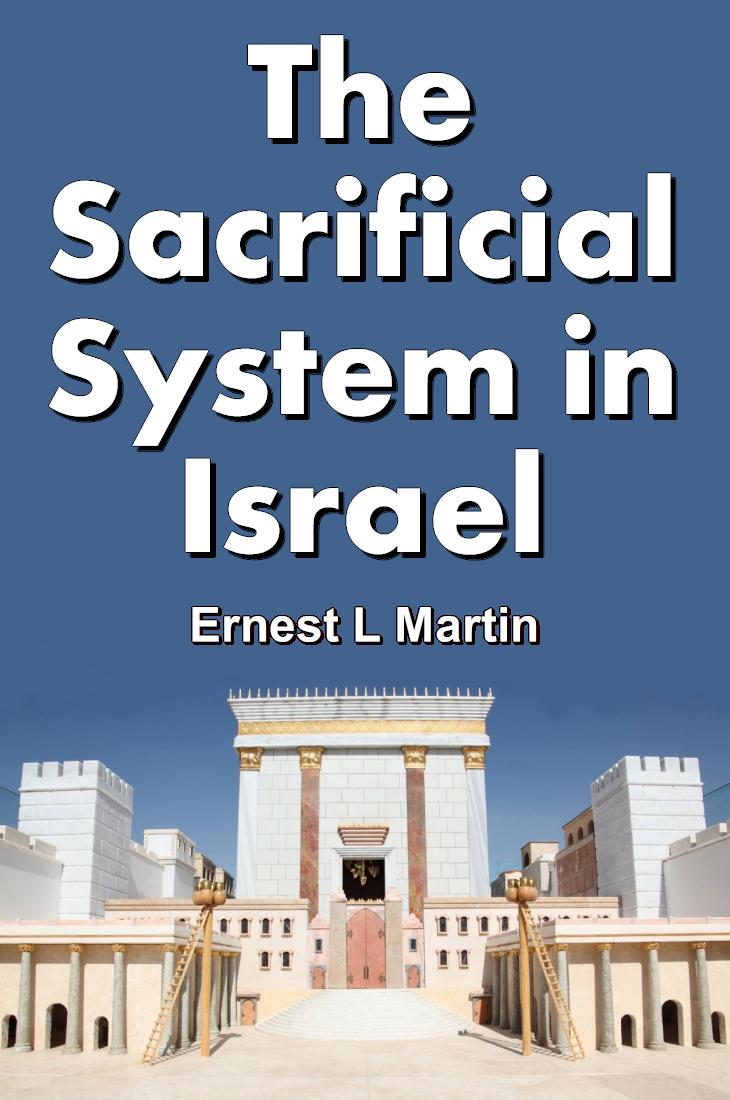 Can you prove that God’s Law was in force BEFORE sacrifices were given? Do you know which laws were “added” and WHEN? THE APOSTLE PAUL tells us that the sacrifices, washings and carnal ordinances given to ancient Israel are no longer necessary. (Heb. 9:9-14.) These physical laws were imposed upon Israel until the time of reformation – until the coming of Christ and the Holy Spirit. …