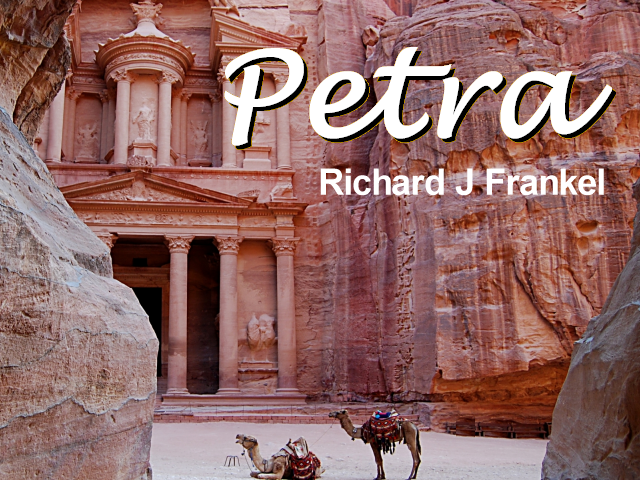 One of the sites that our group has went to the Middle East and visited, at least part of our group visited, was Petra. It is also called the Rose-Red City of the Dead. Now why is it that God’s people who travel to the Middle East was so interested in Petra? What significance brethren does that particular archeological site have for the members of the Worldwide Church of God? …