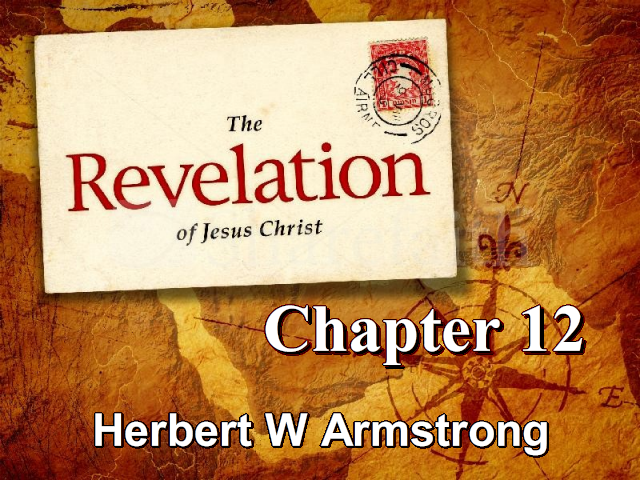 Revelation 12:1-2 [This] …woman was clothed with the sun and the moon under her feet and upon her head a crown of twelve stars. [Symbolic of course of the twelve tribes of Israel, although stars are often referred to as angels or as sometimes human leaders]. And she being with child cried, travailing in birth, and pained to be delivered. In other words, Christ was born of the tribe of Judah of the kingdom of ancient Israel – although Judah had split off and become a separate kingdom in the days of Rehoboam, after the death of king Solomon. …