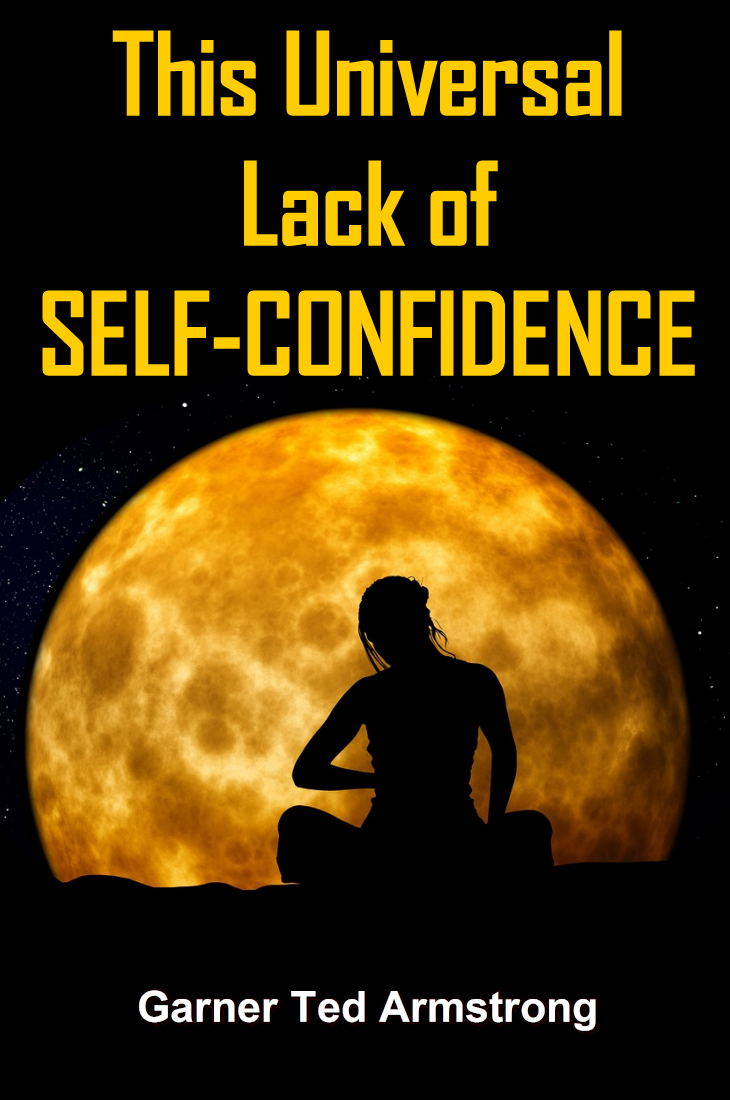 Most people have a sense of inner timidity, doubt, and inferiority – don’t you? It’s a terrible handicap. Here’s the Cure! PROBABLY you are afflicted with a serious handicap. It’s more nearly universal than you’d suppose! Most people call it “lack of self-confidence. Psychologists call it “inferiority complex.” Millions suffer from it. It’s a principal reason for countless failures. …