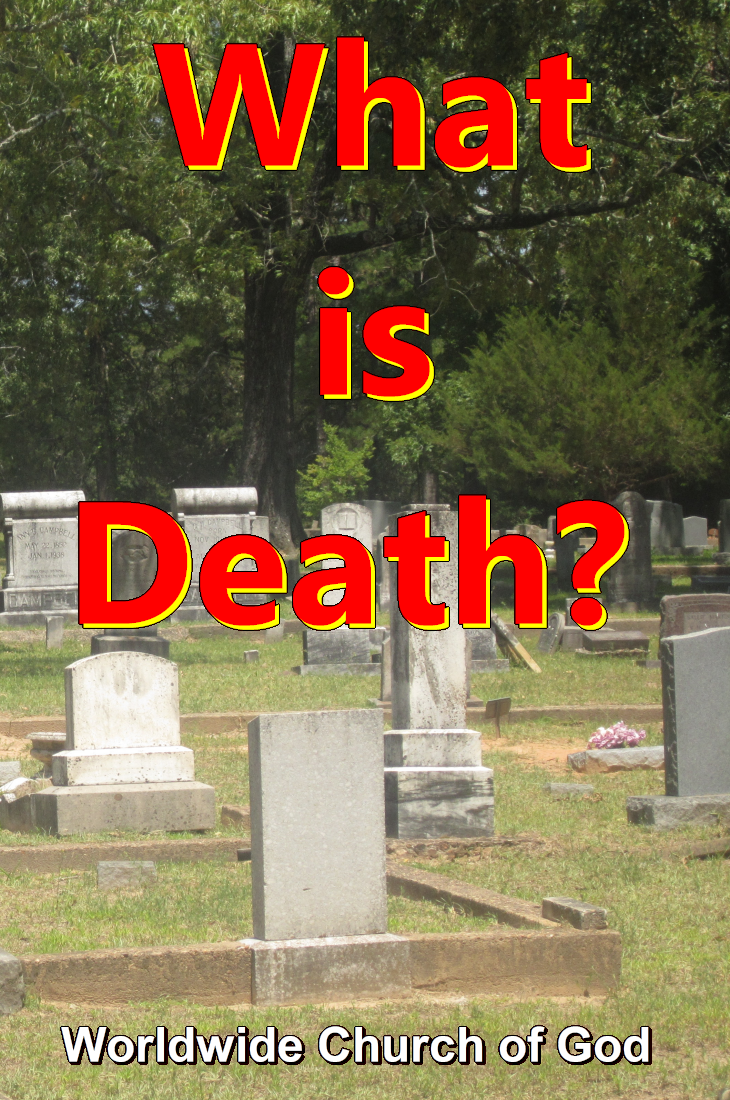 Public enemy No. 1! That’s how death can be described. For truly it will slay us all, and at a time of its own choosing. But paradoxically, although we all know we will die, very few know exactly what death is. Certainly death must be the least understood although most relentless enemy! Yet it need not remain a mystery to those who will look into their Bibles to read – and believe – what God says. …