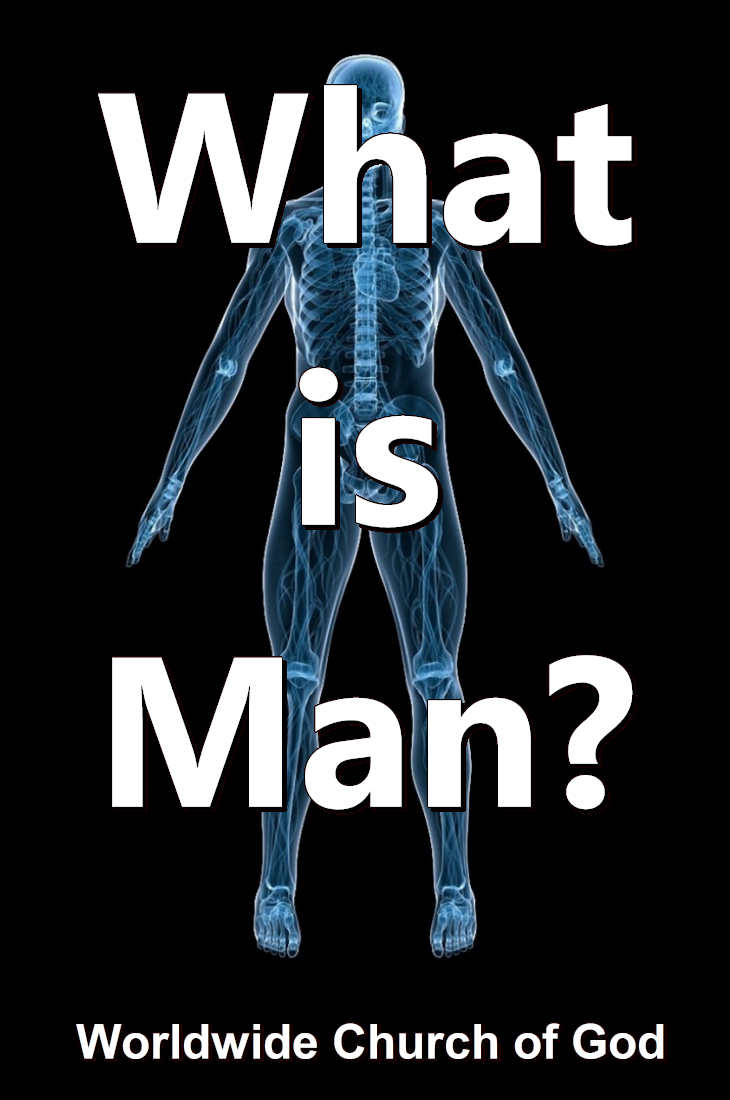 “I am not an animal! I am a human being!” exclaimed John Merrick, the so-called “elephant man,” called this because he was sadly deformed by a physical debility that twisted his features to loosely resemble that creature. Yes, John Merrick knew he was not an animal, but these days evolutionists are not so sure. …