To Hell and Back – Ambassador College Production – Special Topics

To Hell and Back – Ambassador College Production – Special Topics 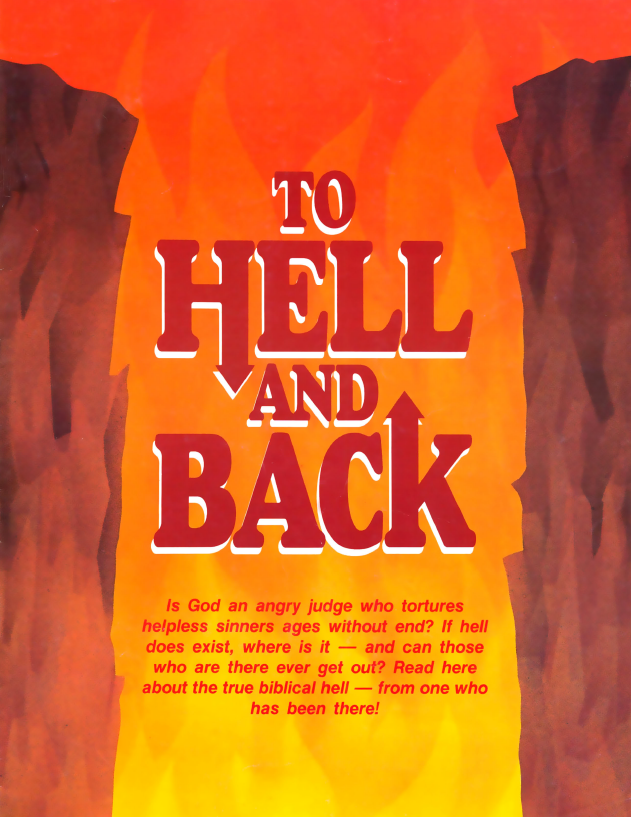 Is God an angry judge who tortures helpless sinners ages without end? If hell does exist, where is it and can those who are there ever get out? Read here about the true biblical hell from one who has been there! ON SUNDAY, July 12, I went to hell. On that day Jerusalem’s sun stood directly overhead as I paused to recheck my map. If my bearings were correct, hell’s very threshold lay before me! I had just left the Old City of Jerusalem through the Dung Gate, one of the eight gates in the old Turkish wall. I had headed west on the road paralleling the wall, then around the area known today as Mount Zion. From there I began my descent into the Lower Regions, the “House of Hades”. …