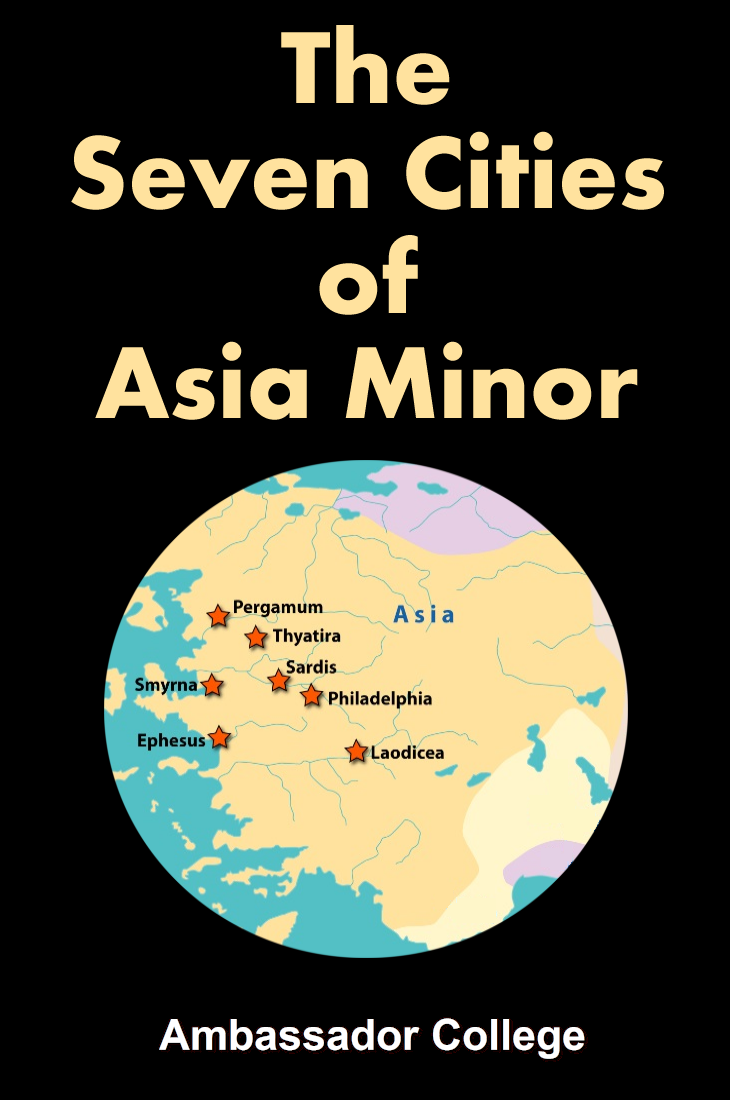 Ephesus, Smyrna, Pergamos, Thyatira, Sardis, Philadelphia and Laodicea – The word Ephesus means “desirable.” It is also said to carry the meaning of “having relaxed” or “let go.” It was considered the most desirable city of the province and of Asia Minor. It was located at the mouth of the Cayster River on the slopes of the hills overlooking the Aegean Sea. Its beautiful location, together with the fertile soil and excellent climate, made it a very desirable place to live. …