What Is The Savior’s Name? – Lester L Grabbe – Special Topics

What Is The Savior’s Name? – Lester L Grabbe – Special Topics 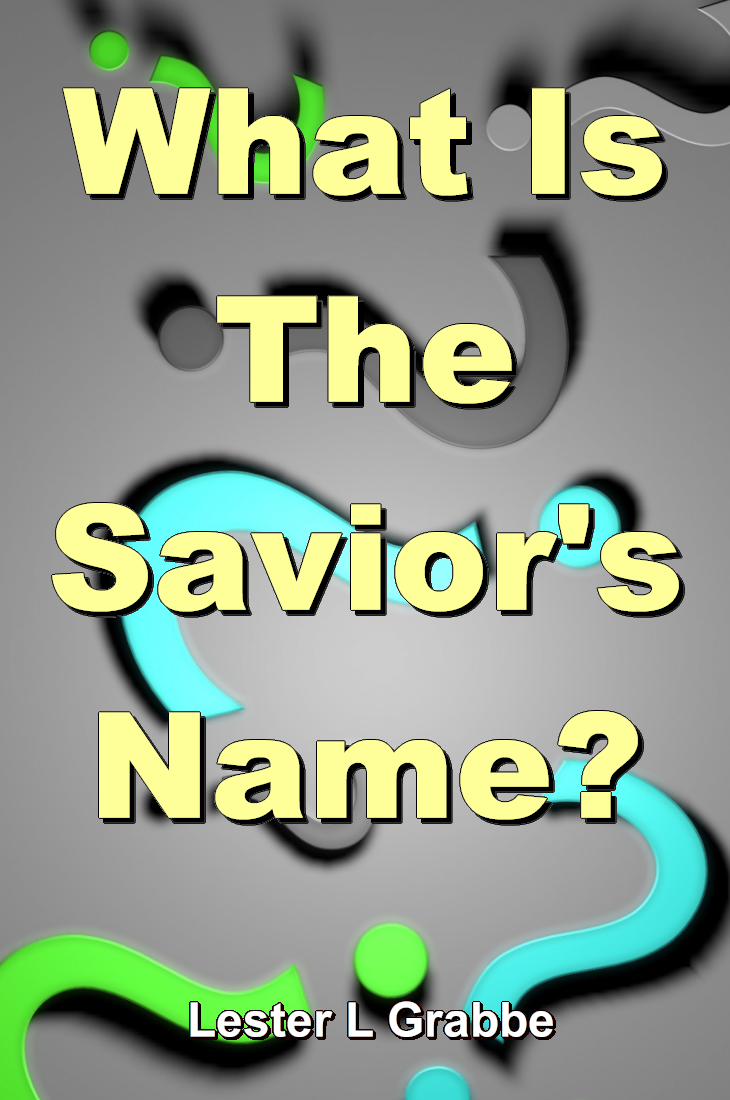 A teaching has spread that only Hebrew names – instead of the English or Greek names – are correct. Are such arguments soundly based? This article examines the question from the standpoint of the original Hebrew and Greek texts. MUST we speak of the Creator only as Elohim – using Hebrew? Should we say only Yahweh instead of “God”? …