Against the Gates of Hell – Stanley R Rader – Reference Book

Against the Gates of Hell – Stanley R Rader – Reference Book 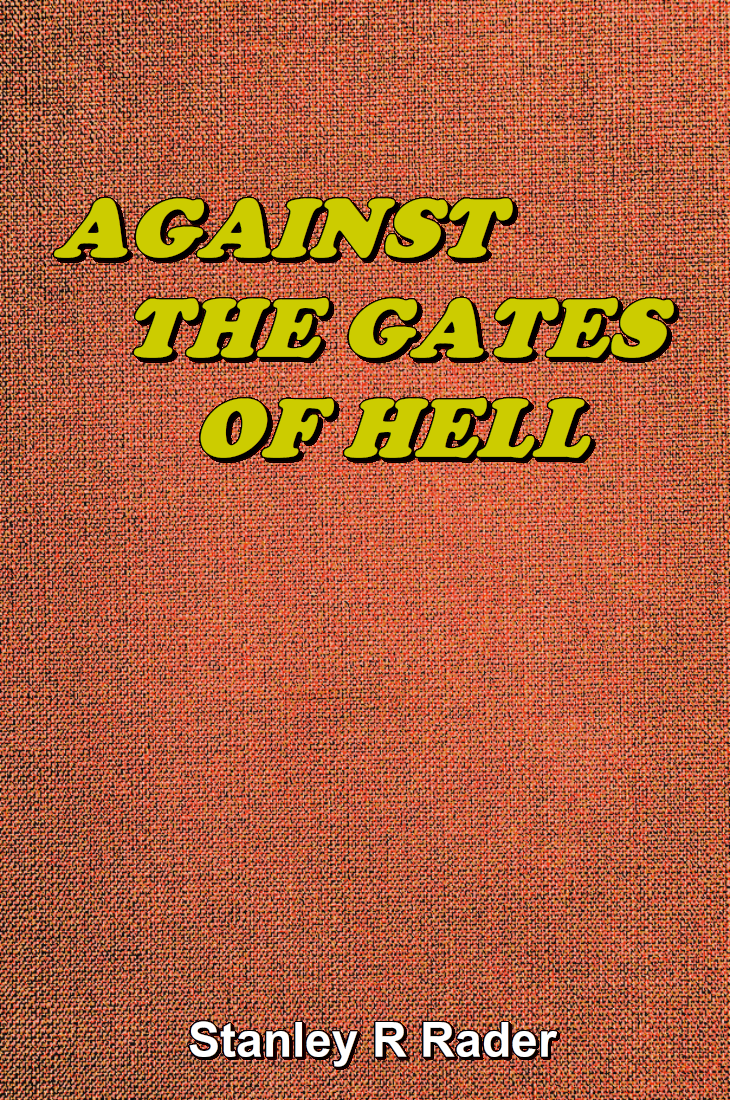 Shortly after 7:00 A.M. on the third day of January 1979, I drove down broad Colorado Boulevard in the small California city of Pasadena. The sun, which had shone with a dazzling brightness only two days before on the Tournament of Roses parade along the same thoroughfare, had disappeared. In its place had come a brooding grayness, chilling and ominous. On New Year’s Day, there had been lightness and a heart delighting beauty when the ingenious floral displays, followed by the football game in the Rose Bowl near the western end of this California town, had riveted the nation’s attention. …