What Is Your Image of God? – Ellis E LaRavia – Special Topics

What Is Your Image of God? – Ellis E LaRavia – Special Topics 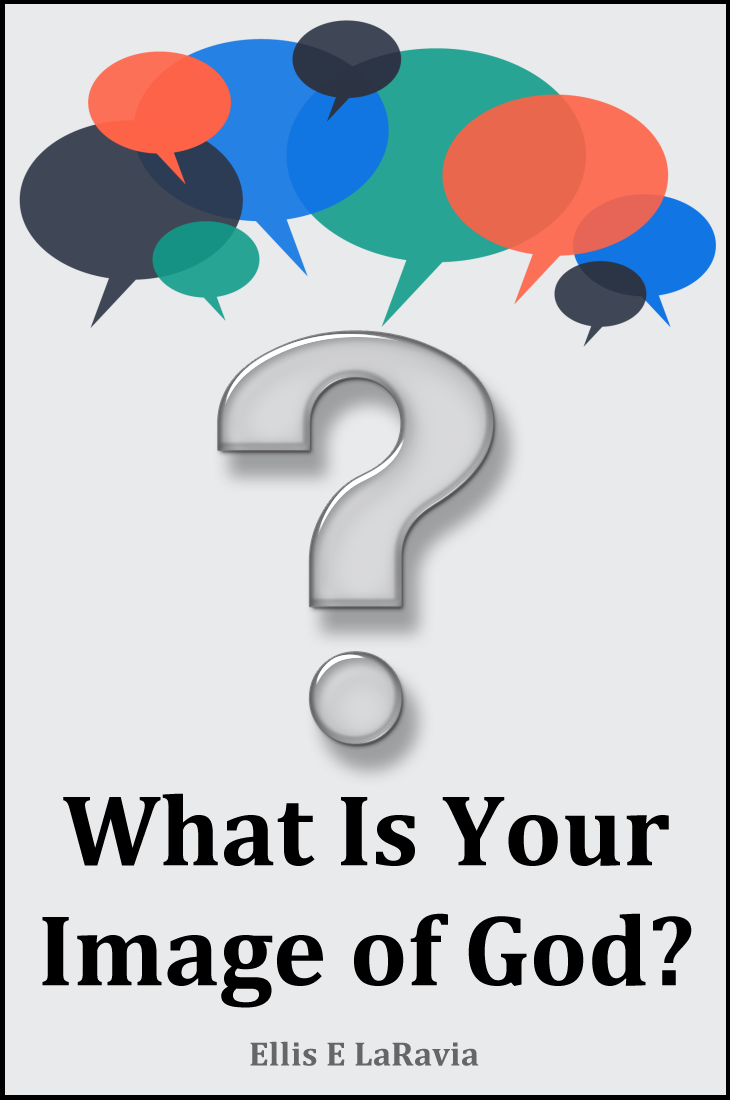 In the beginning, God who became the Father said to God who became Jesus Christ, “Let us make man in our image” (Gen. 1:26). And it was So, that man was put in the process of becoming like God. And God intends that we become like Him spiritually, in character, so we may be born into His own eternal Family, His Kingdom. God plans for us to become like Him totally. …