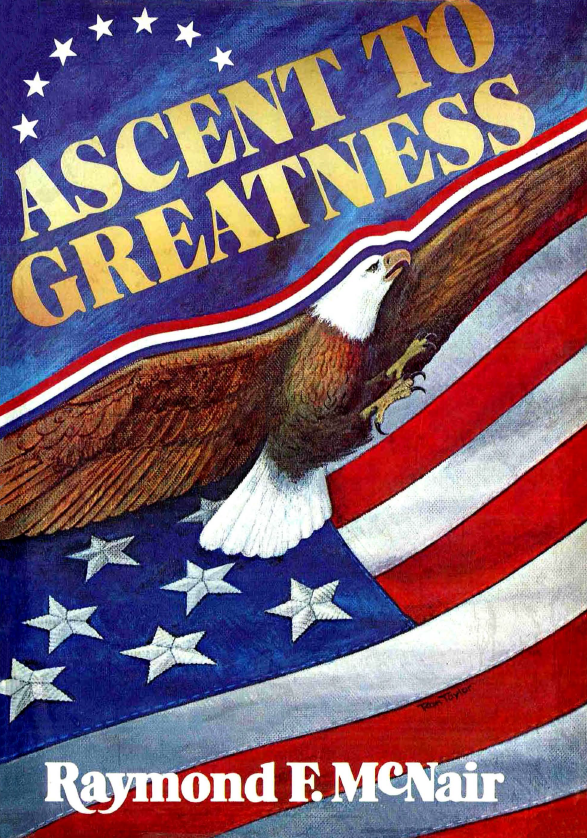 Winston S. Churchill, speaking at a dinner in his honor in New York on May 25, 1949, said that America had “arrived at the summit of the world.” This 200-year-old nation is by far the richest and most powerful country on earth! Truly, America’s ascent to greatness has placed the United States at the very pinnacle of power and prosperity. How did this all come about? How did the thirteen struggling colonies become the world’s super nation — with a GNP roughly double that of Russia? How could this latecomer on the world scene rise meteorically to such an unprecedented pinnacle of economic and military dominance — dwarfing all other nations? …