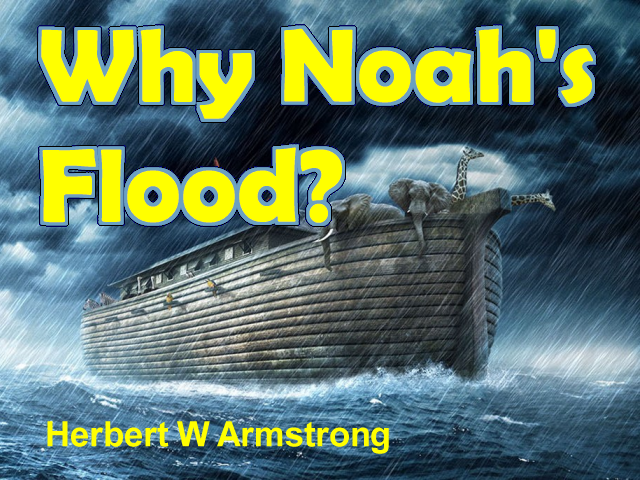 There’s been a great deal of controversy recently on the question of capital punishment. Is it right or is it wrong for society through government to put guilty murderers or people at are a menace to society and who have committed capital crimes to put them to death, to protect society? Let me see if I can make this a little more plain and bring you something you never realized before, so open up your minds and open your eyes… …