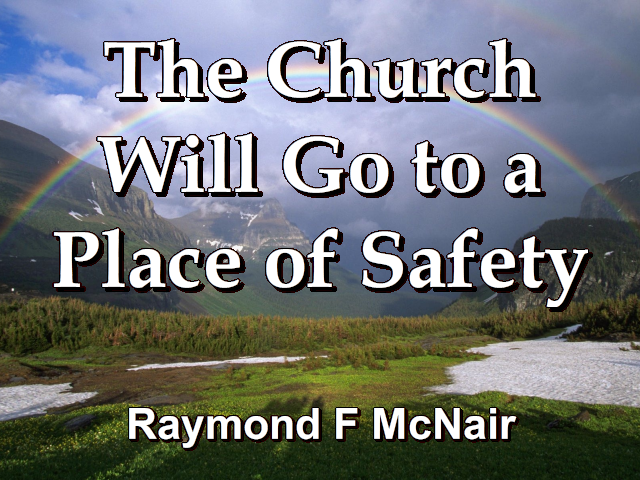 Well brethren I am sure a number of you saw the Democratic and the Republican conventions that were held fairly recently. I wonder how many of you might have heard some of the closing remarks that were made by Senator Barry Goldwater in which he, after he had made the remarks in his typed script he departed from the text and he adlibbed some words and he said that there were powerful forces both within this nation and about the nation that are seeking to destroy America… …