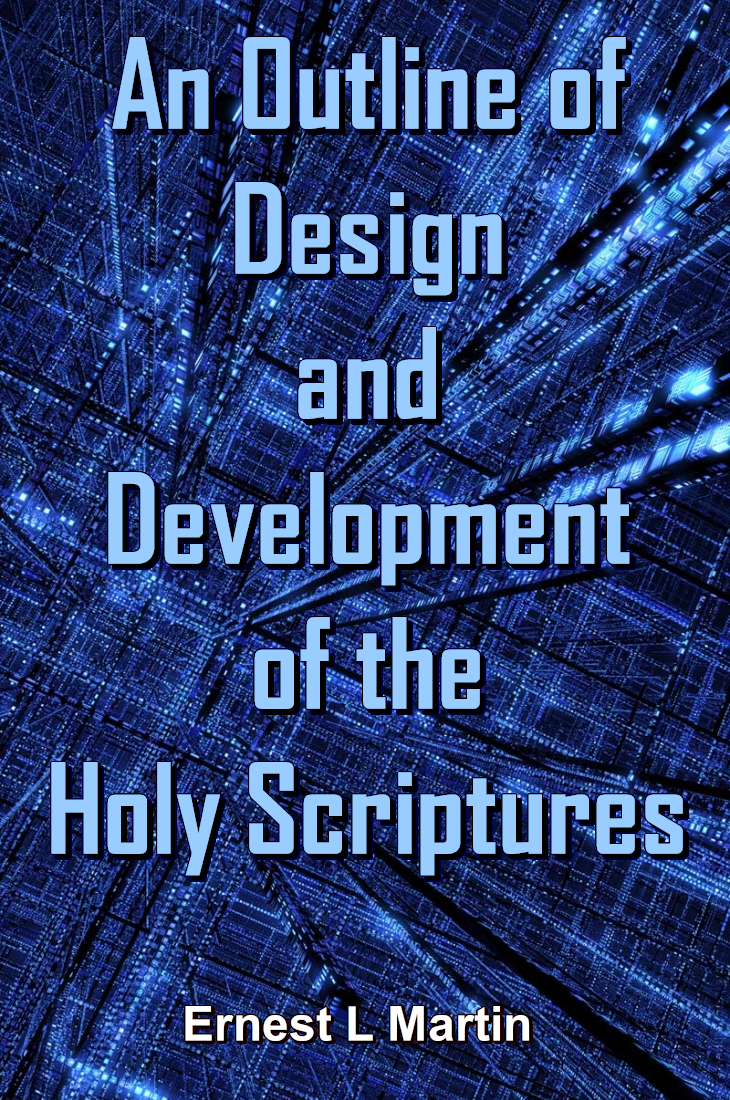 Does the position of the Old Testament books make any difference? Even if all the books are there, their position in the Old Testament does make a difference. God designed Old Testament to be read in an intentional order. Man has followed unauthorized MSS. from Egypt (Egyptian Septuagint Version) and Latin MSS. (accredited by the Roman Catholic Church) in shifting the books around. Would it be right for an author to put his concluding chapters in the middle of his book and the middle chapters at the end? That is what has happened by men tampering with Old Testament and thus much of the message is lost. …