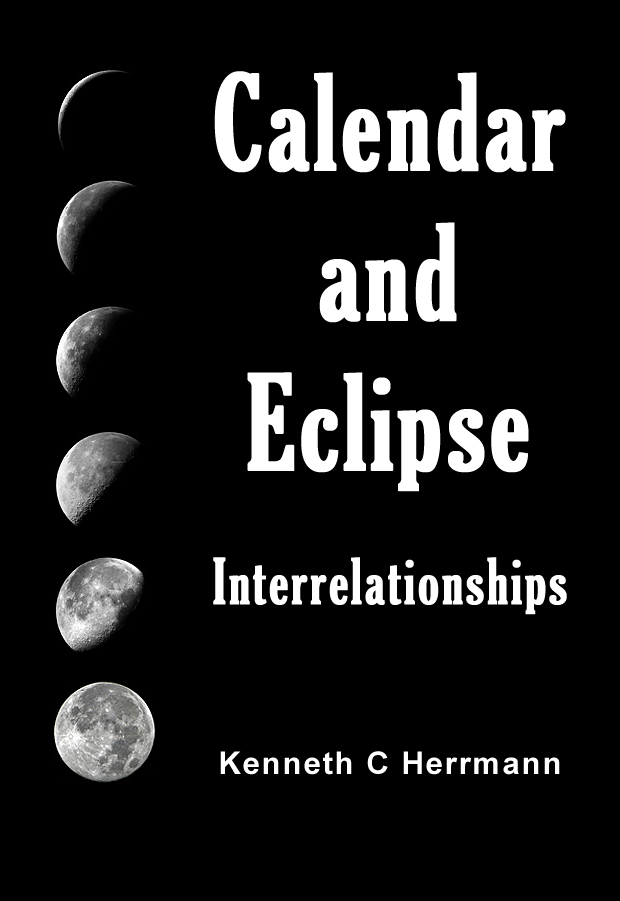 Astronomy is a most popular subject and there is no lack of fascinating information that today’s layman might study. Yet few are aware of the type of knowledge men in the second millennium B.C. had access to, nor could the average man care less. “Our ancestors were frightened by the phenomena of the heavens …” and that is close to the sum total of a modern educated scholar’s knowledge. …