Is There A Real Hell Fire? – David Jon Hill – Booklet

Is There A Real Hell Fire? – David Jon Hill – Booklet 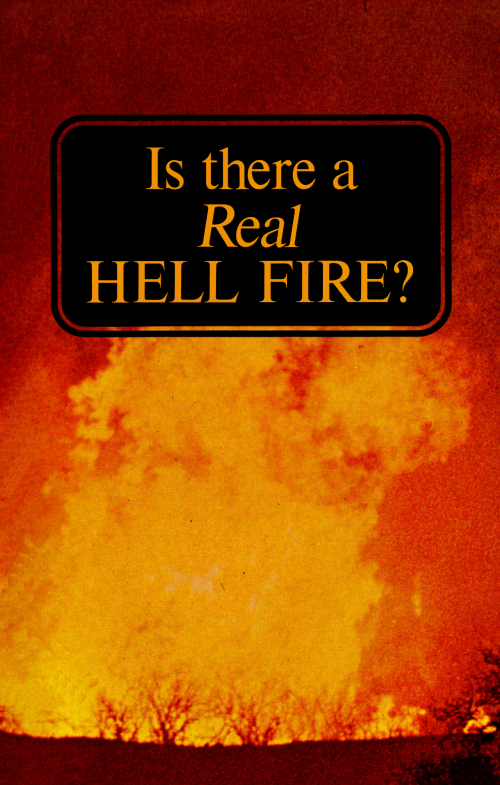