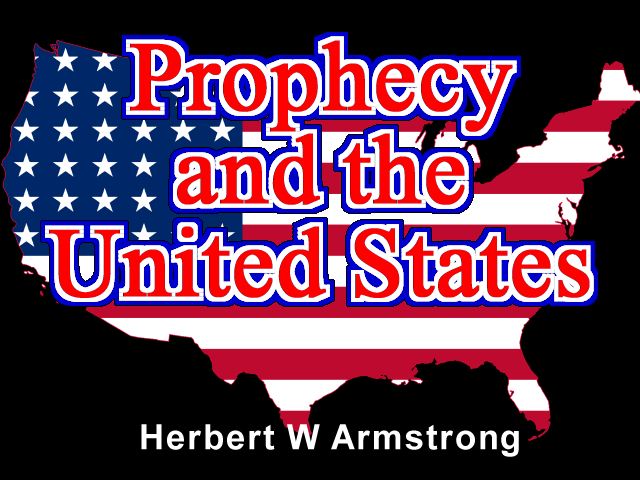 Ladies and Gentlemen greetings, once again I want to ask you, do you know what is prophesied, to happen to the United States and that means to you and yours and I mean what is prophesied to happen perhaps in less than 10 years, perhaps more certainly within 20 years certainly and before the year of 2000 I would suppose, but what is definitely prophesied? You know I’ve lived a lot longer than most of you. I’ve seen most of the modern advances taking place in this world…. …