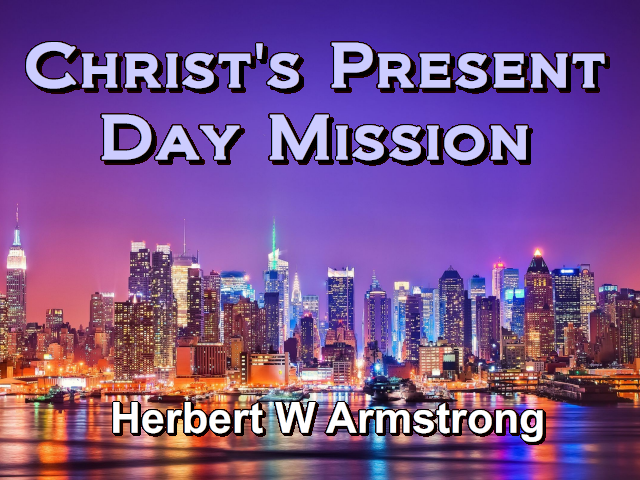 Most people think God created this earth, once upon a time, way back there some 6,000 years ago. They don’t seem to think He’s ever had anything to do since. Maybe He’s up in His heaven, but He isn’t concerned about us any more is He? People think God is like the professor emeritus, He used to do great things but He must have grown old and feeble. Or else He’s gone way off somewhere and is busy elsewhere. …