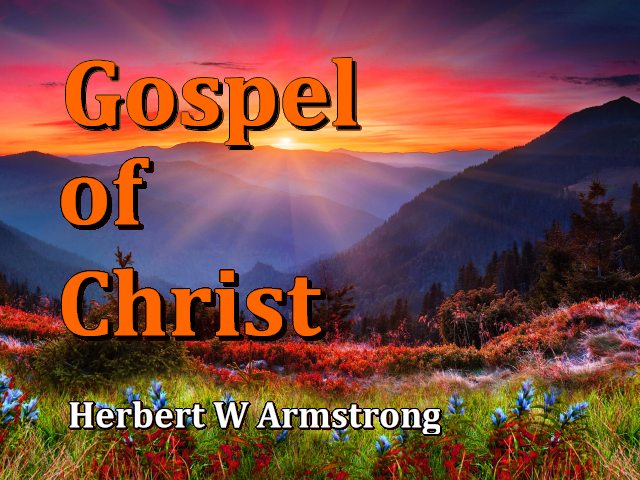 Stockpiles of hydrogen bombs lie ready to lay waste entire continents overnight without warning, that’s the world you live in. What’s it all coming to? I’ve been telling you that world renowned scientist say publicly that they are frightened, when they look into the future. They know what’s being devised, what’s being produced and developed, they know what terrible weapons of destruction are now ready. And they tally up that it is becoming possible now to blast all life, all plant life, animal life and all human life off the planet that you live on. …