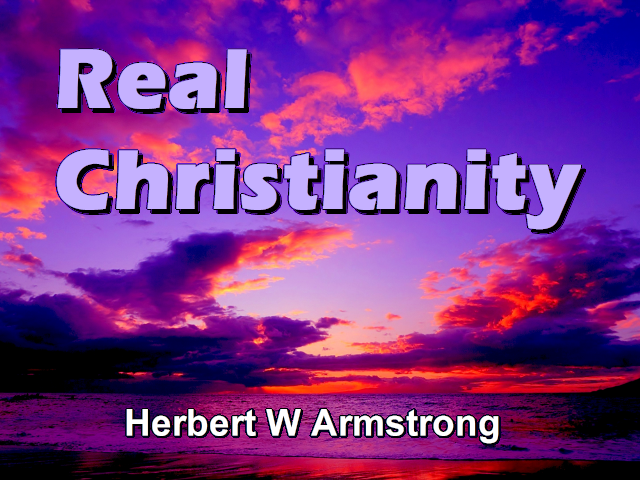 With all this upsurge of religious interest that we hear reported on every side, why is it, my friends, that almost nobody today knows what real Christianity is? Why are millions deceived? Why do millions think, as they say, they’re saved and they don’t even know what it is to be saved? They don’t know what salvation is, they don’t even know the process. There are so many ideas today and never have people been more mixed up on anything than this thing we call salvation. This religious issue; just what is it all about? What does it mean to you? What has it got to do with your practical life? And is there anything practical to it? It’s about time we took it out and looked at it. …