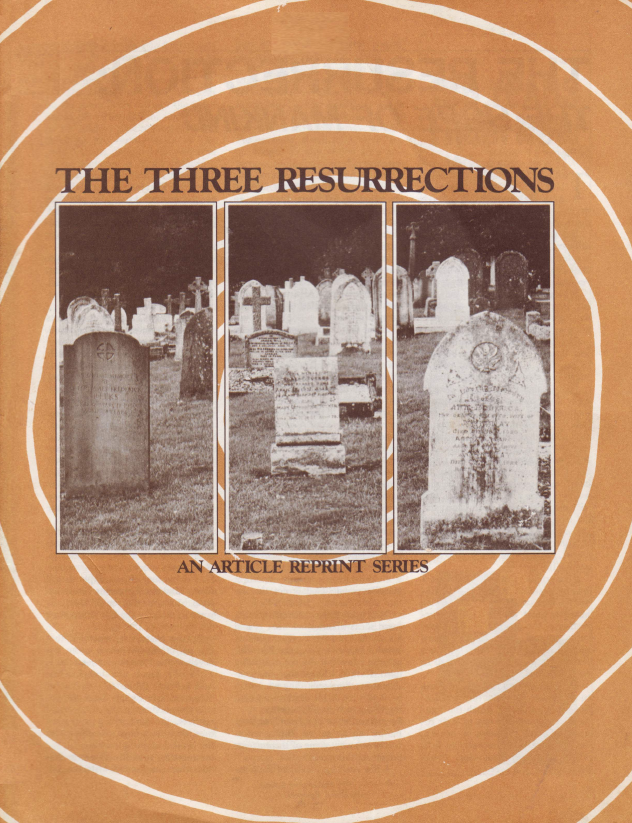 Today, Christianity is divided into literally hundreds of sects and denominations – with many interpretations about life, death, and the hereafter. But why should there be so many different ideas regarding man’s afterlife? Why should there be such a state of confusion regarding what the reward of the Christian really is? Why do so many believe they are (or have) an immortal soul which survives death in heaven, limbo, paradise or hell? …