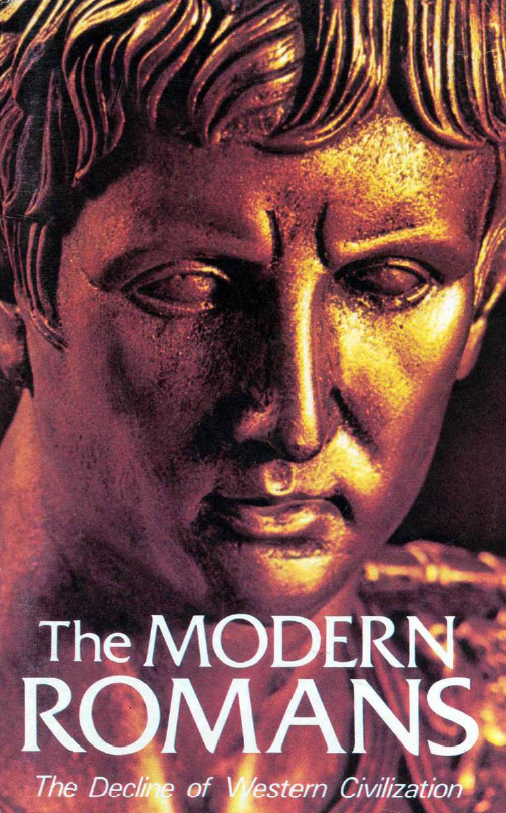 Rome fell — a fact of history! But why? The reasons have never been fully understood. The lessons have not been learned. Many of the same basic mistakes that weakened the once mighty Roman Empire before its toppling by barbarian hordes are now being repeated in America, Britain and the Western world. You need to understand!… …