The Occult Explosion – What Does It Mean? – Herbert W Armstrong – Booklet

The Occult Explosion – What Does It Mean? – Herbert W Armstrong – Booklet 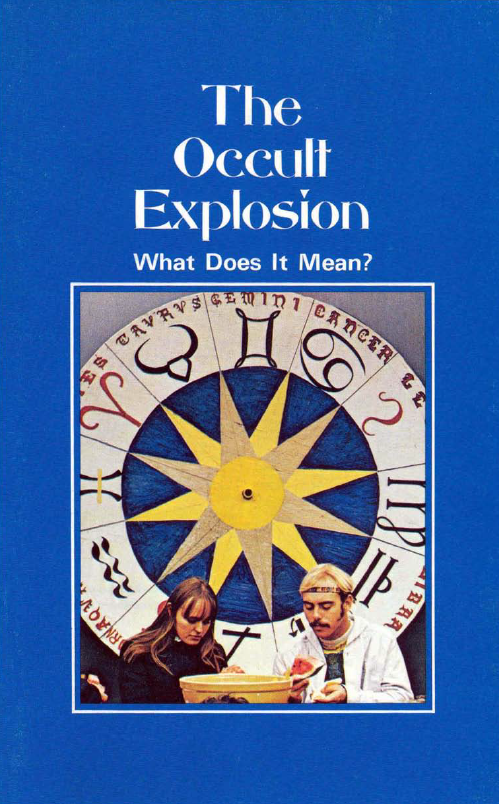 Widespread occult interest has been both hailed as a break­through in knowledge and as a modern retreat into superstition. Some laud the occult as the only real hope in an age of technology and materialism; others lambast the occult as the most evil sign of the end of the age. What are the facts about this highly confusing, twentieth-century phenomenon? THE OCCULT is a study in contrasts. Astronaut Edgar Mitchell, aboard the multimillion-dollar Apollo 14 — a symbol of the ultimate in scientific rationalism — attempts to mentally transmit ESP cards to a group back on earth. …