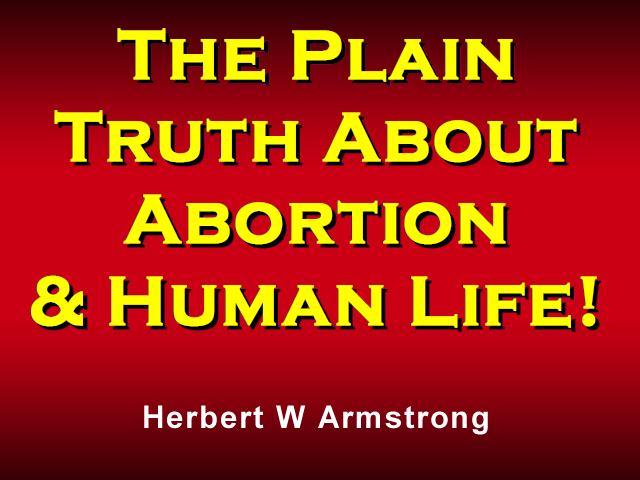 Is abortion a sin? Is it a crime? Let me give you some definitions; “sin is the transgression of the spiritual law of God.” (I John 3). Crime is the transgression of the physical or the laws of man as made by a legislature or the head of a Government or a Municipal City or another law-making body. Now in the recent debates of the Presidential election, in the first debate, this question of abortion was brought up before the two candidates. And the one candidate said… …