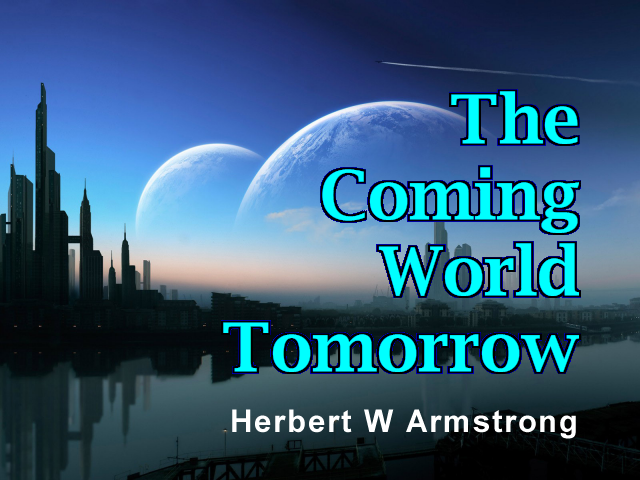 Where are we right now in world happenings, you read the news daily, you listen to it on news cast, you read it in your newspapers, but where are we right now and what is going to happen next as the world turns and world events? Very few people realize that the Holy Bible devotes about one-third of all its space to Biblical prophecy of things that are going to happen in the future from here on. Perhaps ten percent of prophecy has already happened, has already occurred, but about ninety percent of all prophecy in the Bible is devoted to things in the world today and things that are soon going to happen and yet if you go to church and you hear sermons or if you listen to religious telecasts or broadcasts you don’t hear much about that… …