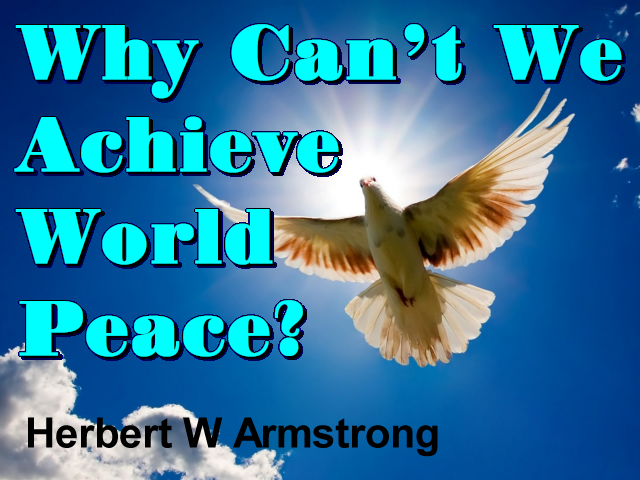 A staggering turn in world events is soon going to erupt that will astound the whole world. As a matter of fact, two absolutely unthinkable world events are going to occur in the approximate future. First the unthinkable nuclear World War III that could wipe every man, women and child off the face of the earth, annihilate all civilization, is definitely going to come, but it will be stopped before any such fate finally happens and then just as unthinkable… …