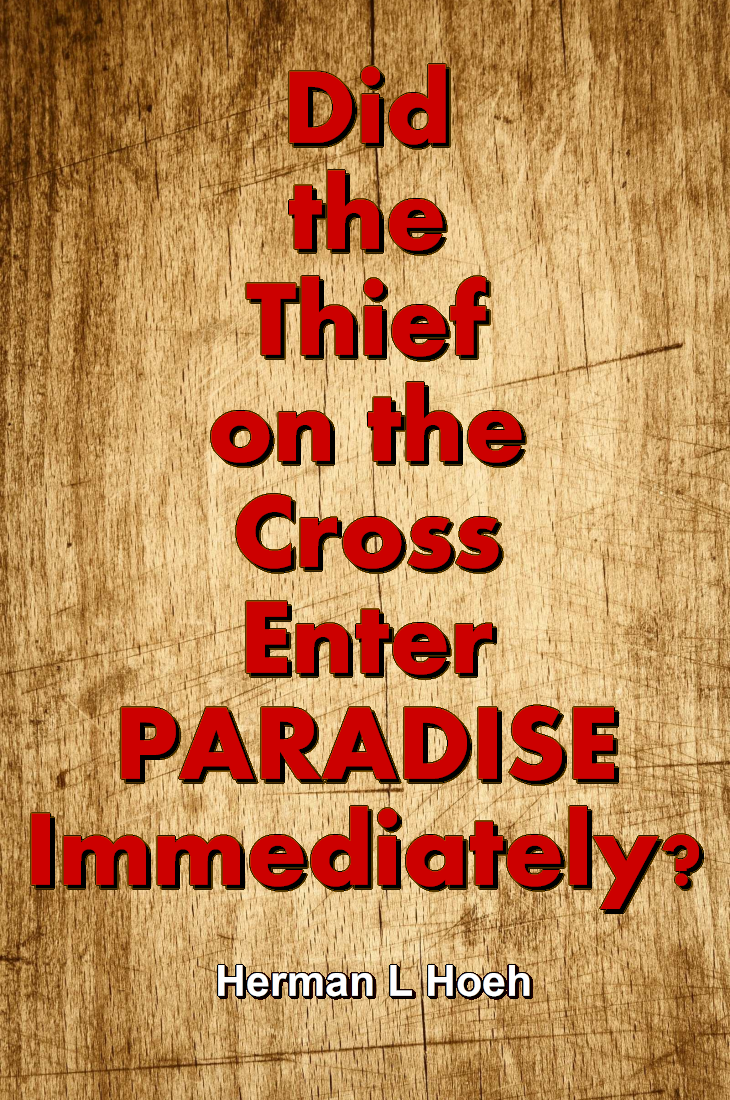 Jesus said He would be in the grave three days and three nights after His crucifixion. Then could the thief have been WITH Christ in Paradise that very day? Notice Luke 23:43 carefully. Jesus said that the crucified malefactor would be WITH Him in Paradise. If we can prove where Jesus went when He died, then we can prove if the malefactor really went to Paradise that day! …