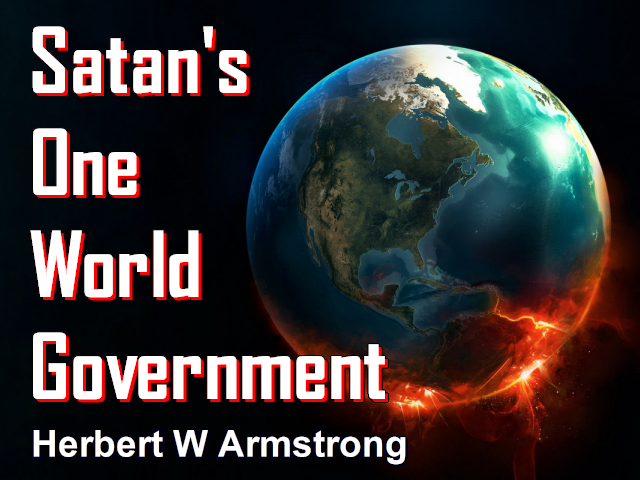 My friends why is it that today we hear a different gospel than the gospel that Jesus Christ preached and that today the gospel that is preached as the gospel of Jesus Christ is not the gospel He preached but exactly the opposite. As a matter of fact the customs that are supposed to be Christian customs today were all old with antiquity in the time of Christ and were condemned by Christ and the Apostles, are condemned in the Bible as pagan and heathen, believe it or not! Now as we have been going through the New Testament, Mathew, Mark, Luke and John to see exactly what Jesus Christ did preach, what He did teach. …