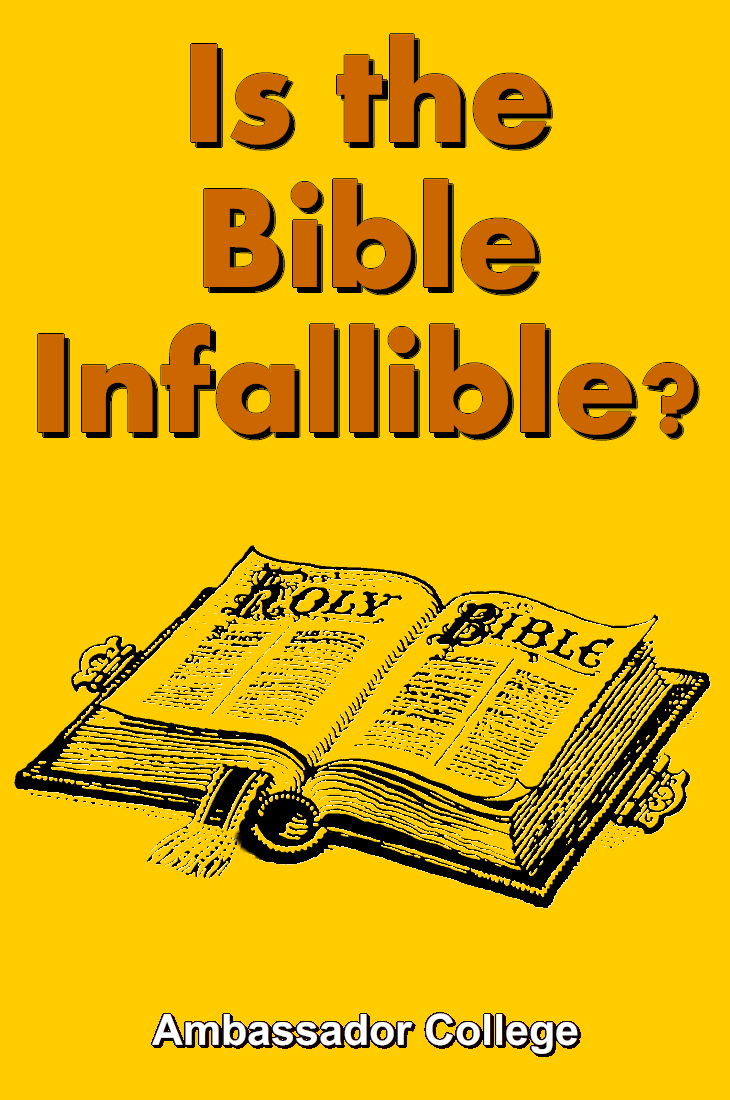 The Bible is the world’s best seller. It is the most widely distributed and read book on this planet. But it is also the most misunderstood and most maligned book ever written. Why? Millions of people believe the Bible is the infallible Word of God; to them, the Scriptures are inerrant…. …