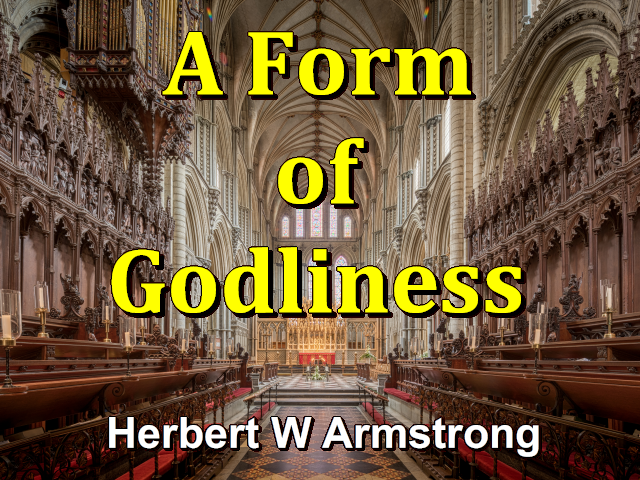 Now, we want to get at this today and we want to really answer this question; we’ve been going through the New Testament and shocked to find out that it doesn’t say what we have supposed it said. What we’d been taught it said, that the Gospel of Jesus Christ has been hidden from the world; that the world has adopted a gospel of its own about the person of Christ. They have exalted Christ and deified Him, they have proclaimed Christ to the nations of the world; but His message they have rejected. And when you look at the teaching of Christ, it is diametrically opposed to the teaching that is being believed in churches today… …