What Are the “Ships of Tarshish”? – Ambassador College – Special Topics

What Are the “Ships of Tarshish”? – Ambassador College – Special Topics 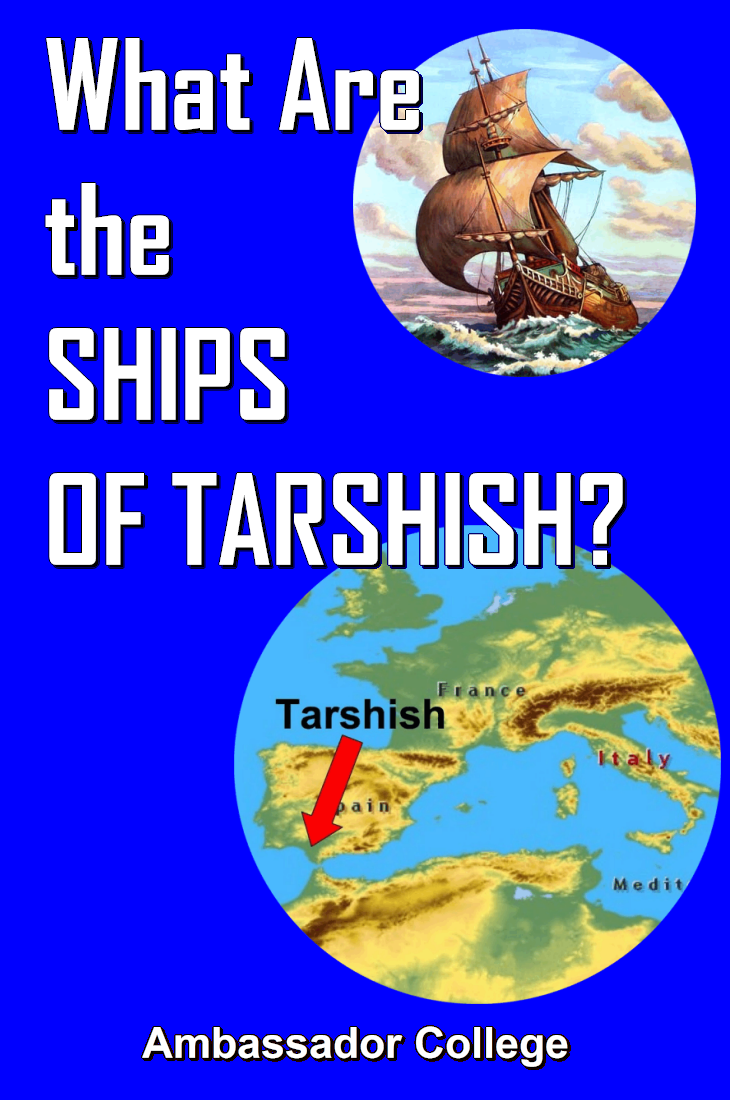