What Are You Waiting For? – John R Schroeder – Special Topics

What Are You Waiting For? – John R Schroeder – Special Topics 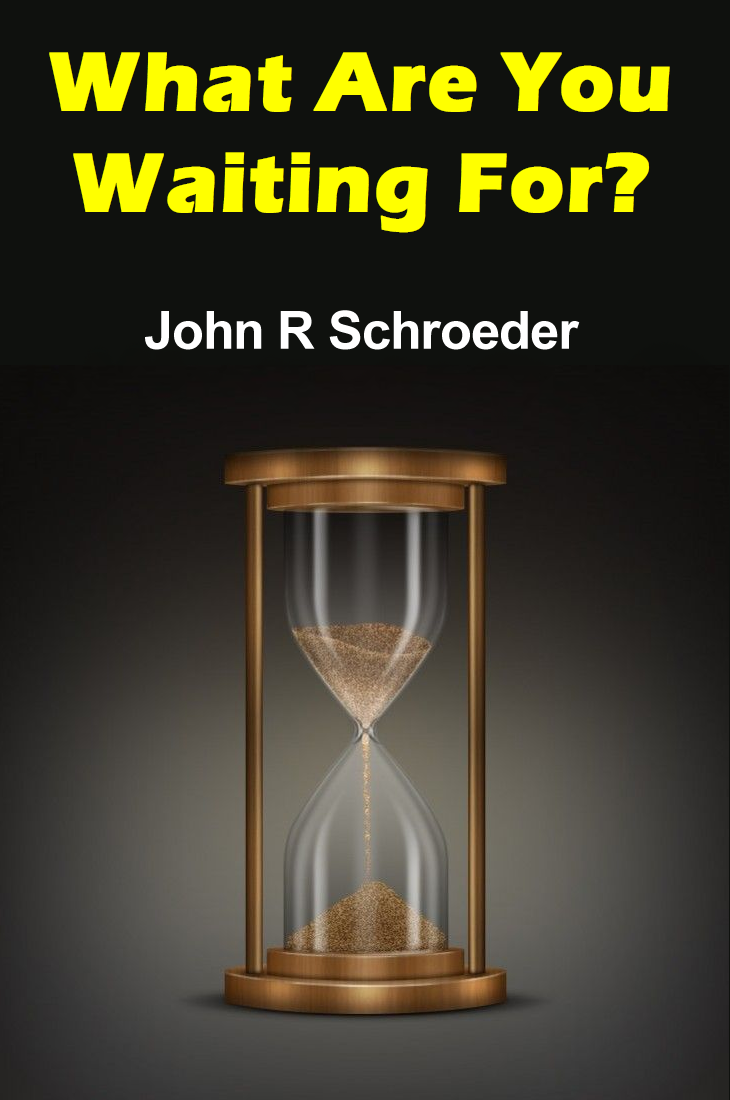 What are you waiting for?” said Ananias to Saul. “Get up, be baptized and wash your sins away…” (Acts 22:16, NIV). Now why would a Christian layman in the first century say a thing like that to Saul of Tarsus? Only three days before, Saul had been struck down by Jesus of Nazareth on his way to Damascus to torture Christians. …