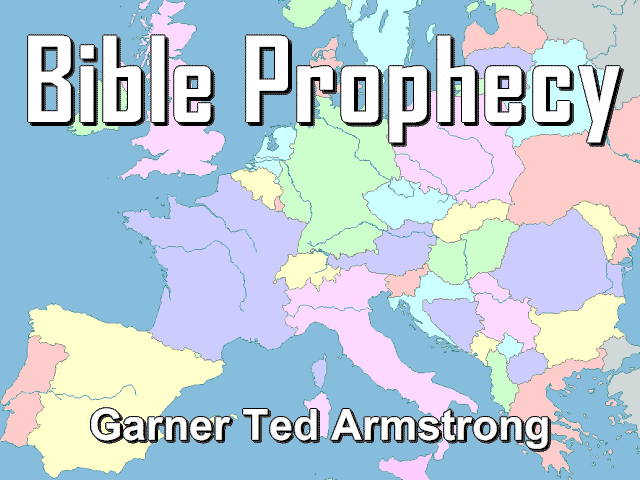 A United States of Europe is coming, it’s almost here and we have been foretelling it would occur for more than 20 years. You know just after World War II almost nobody believed that West Germany would ever rise again. Sir Winston Churchill [inaudible] at Normandy said 50 years is what he thought it would take and he had been there, he had viewed some of the shattered shards of once proud German cities… …