Who Should GOD’S Ministers Be? – Garner Ted Armstrong – Special Topics

Who Should GOD’S Ministers Be? – Garner Ted Armstrong – Special Topics 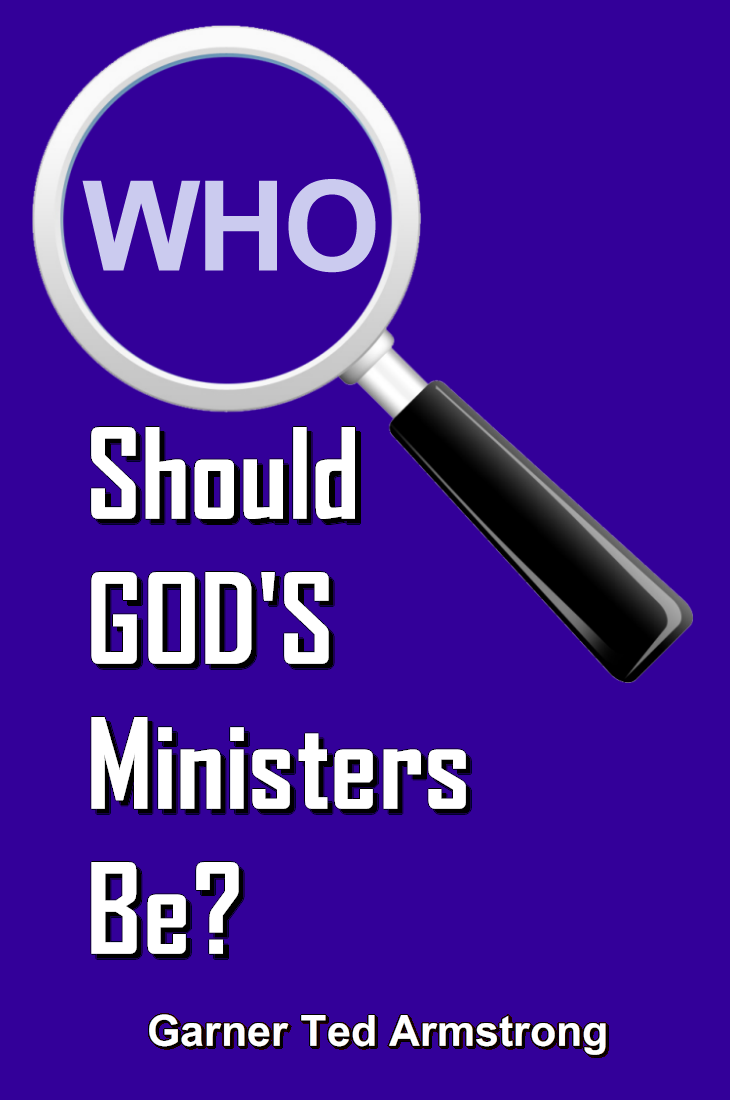 If the Bible truth were known, thousands would never have “chosen” the ministry as their profession! Should you teach, preach, or “witness” for the Lord? How does God call His true ministers? “I’VE BEEN called to preach!” said the eager young man to the elder pastor. “HOW do you know you’ve been called to preach?” asked the dignified old gentleman…. …