Why So Many Religions? – Herbert W Armstrong – The World Tomorrow Telecast

Why So Many Religions? – Herbert W Armstrong – The World Tomorrow Telecast 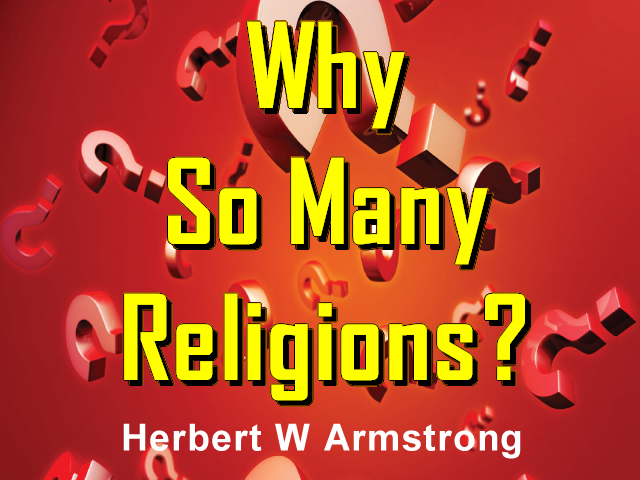 We can send men to the moon and back, we can invent the most intricate machines, man can almost perform miracles, he’s made rivers run backward and still we can’t solve our problems. We have not learned how to live with one another; nations cannot get along or live with one another. Nations or governments of nations are being overthrown at the rate of one a month and have been for the last two, three, four years. And you know it just doesn’t make sense. …