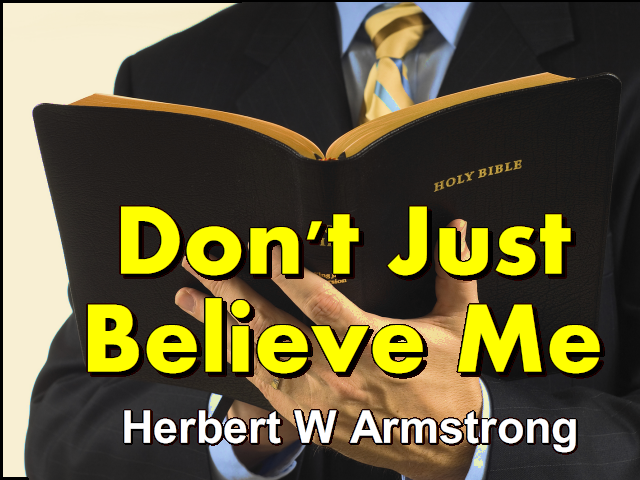 I’ve had many meetings with heads of nations all around this world. And in these meetings, I discuss with them their problems and especially the world problems of peace, international problems and of the world in general. You know, we live in a world that is an unbelievable paradox. We’re in a world of awesome progress; awesome accomplishment in this twentieth century especially, and yet a world of appalling evils. …