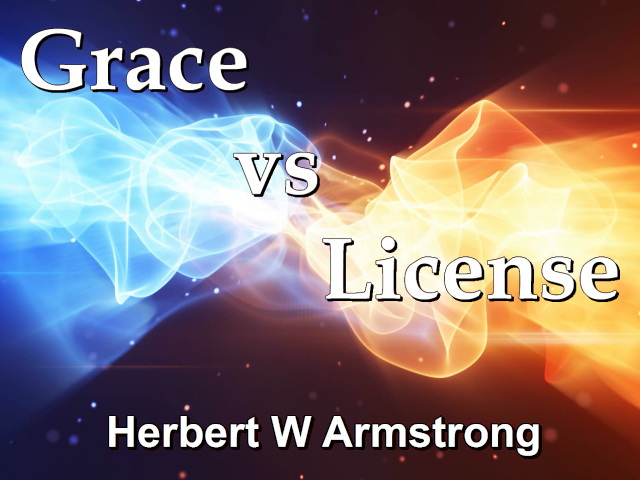 Will we survive our age of science without being destroyed by it? Well according to the answers of 16 out of 25 Nobel Prize winning scientists, yes we will. But then the rest of them said they weren’t quite sure and they cited not only the danger of nuclear disaster, but also the dangers of exploding populations and the threats to mans spirit. …