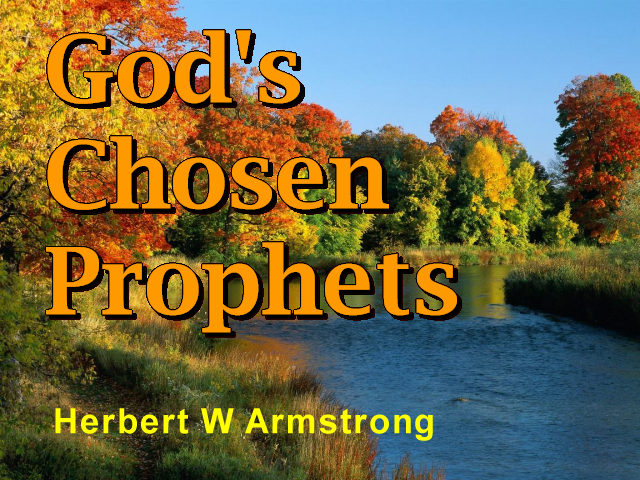 The first thing that God created was angels and I have shown you and this is so important, I want to repeat it again, I want to repeat this as Franklin D Roosevelt would have said, again, and again, and again, because I want you to really get it. The one thing that God Almighty cannot create direct and by fiat is perfect Spiritual and Holy Character, that is something that must be developed, that is why we’re on earth, but first God and the Word created angels, then They created the physical universe that is described in Genesis 1:1… …