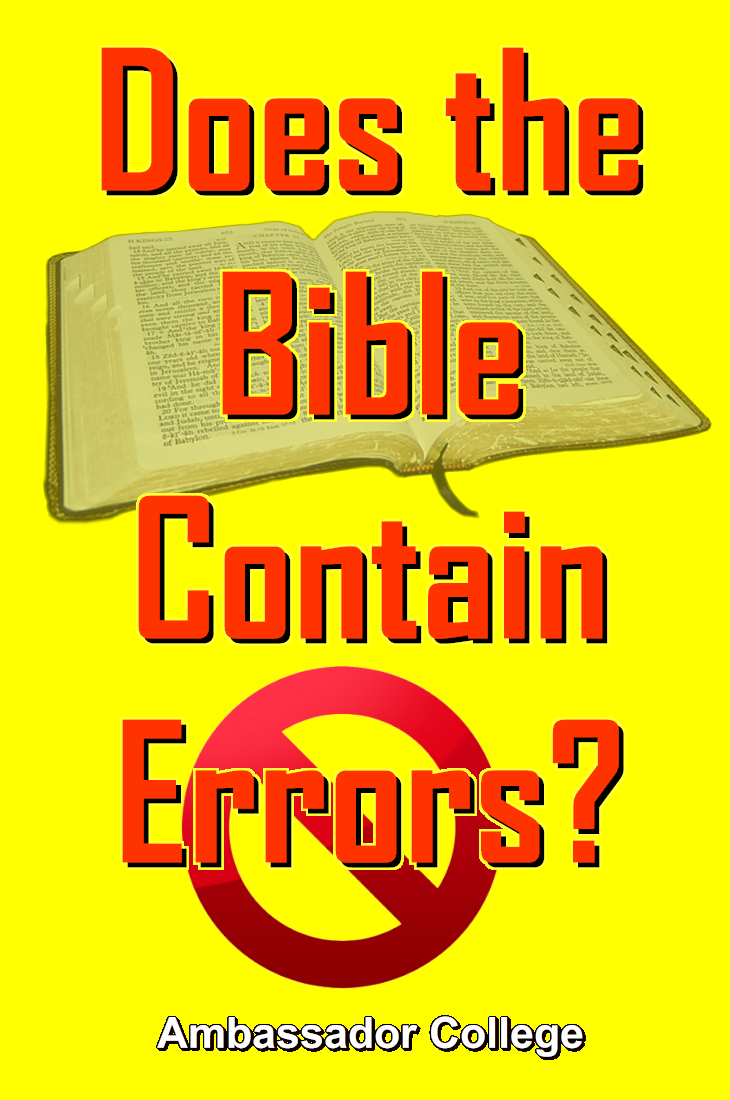 If the Bible is inspired by God it cannot contain errors. But critics continually cite supposed biblical contradictions and inaccuracies. Here are some examples that show God’s Word is entirely correct. The Bible has been maligned and attacked by critics who claim that God’s Word is full of errors and contradictions…. …