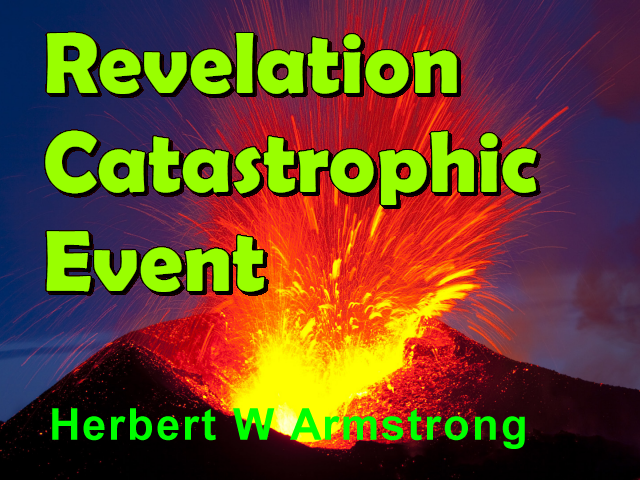 The news today is all bad news. Why, why is the news all bad news in a time of 20th century progress? Of awesome progress that have been made by science, technology and through various governments during this 20th century and yet the news is all bad news, why? Let me repeat once again as I’ve said again and again and again how Prime Minister Churchill said before the United States Congress during World War II. “There is a purpose being worked out here below” oh that is so important that we understand that. That there is a purpose being worked out here on this earth, here below… …