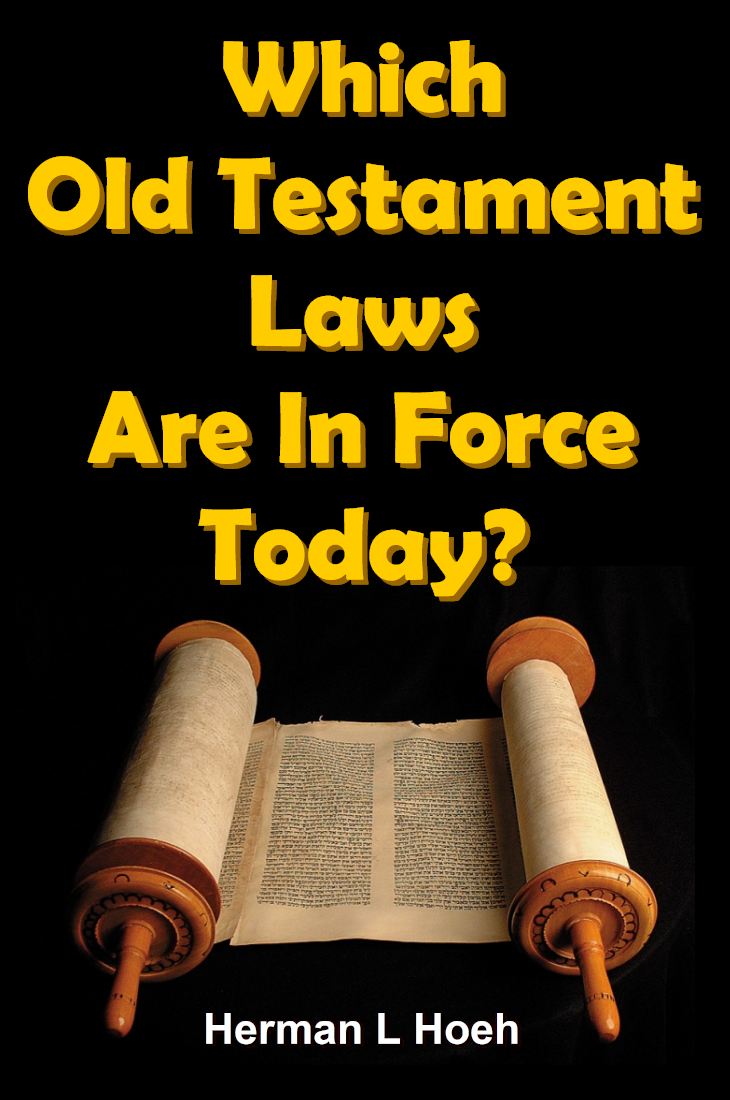 Here is how you can know which laws in the Old Testament were changed, or are no longer necessary, and which we are commanded to observe today! NEW MEMBERS in God’s Church often ask, “When I read the Old Testament, how can I know the difference between the ceremonial laws no longer binding on the Church, and those laws which we are to observe today?” …