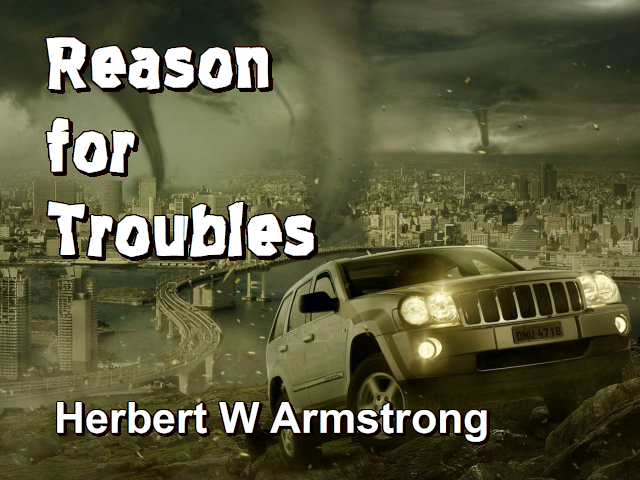 Well greetings everybody. THERE’S A REASON FOR ALL OF THE TROUBLES WE’RE HAVING IN THIS WORLD – let me tell you, my friends. And we don’t have to have it. We’re bringing suffering on ourselves. And the trouble is you bring suffering on others along with your own self. And you suffer, every one of you, from what others are doing that you didn’t even bring on yourself. …