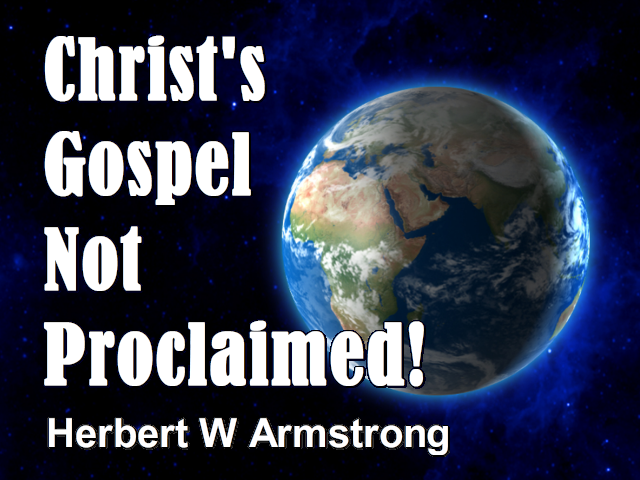 Once again, where is this world headed now? Only Bible prophecy can tell us but no one has understood the Bible prophecies until very, very recently and almost nobody even now. It seems that almost nobody understands that there is a purpose being worked out here below, as Winston Churchill said to the United States Congress during World War II. I’ve repeated that again,… …