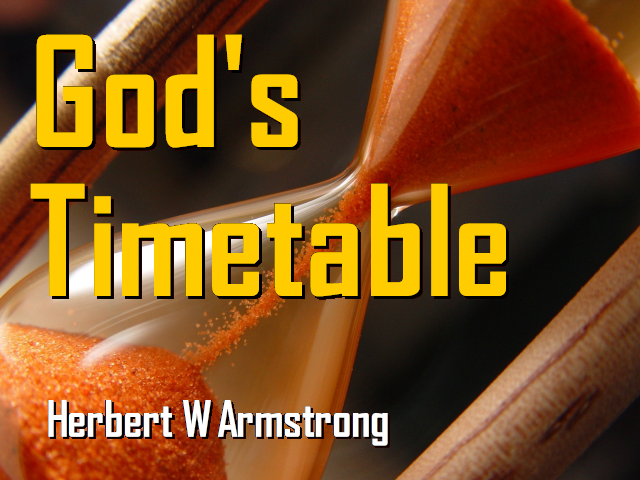 And once again, why don’t we have better news today? If mankind had listened to the message that God Almighty sent by Jesus Christ, if the world believed it and followed that way we would have good news today. But instead we have to tell you about the good news of the world tomorrow. Because Jesus Christ said that His Kingdom was not of this world, it’s of the world tomorrow and then we’re going to have good news because all nations are going to learn the way of God, the way to peace, the way to happiness, the way to everything that we all want and desire, only we want it our way, and we don’t want to do the things that will produce it. …